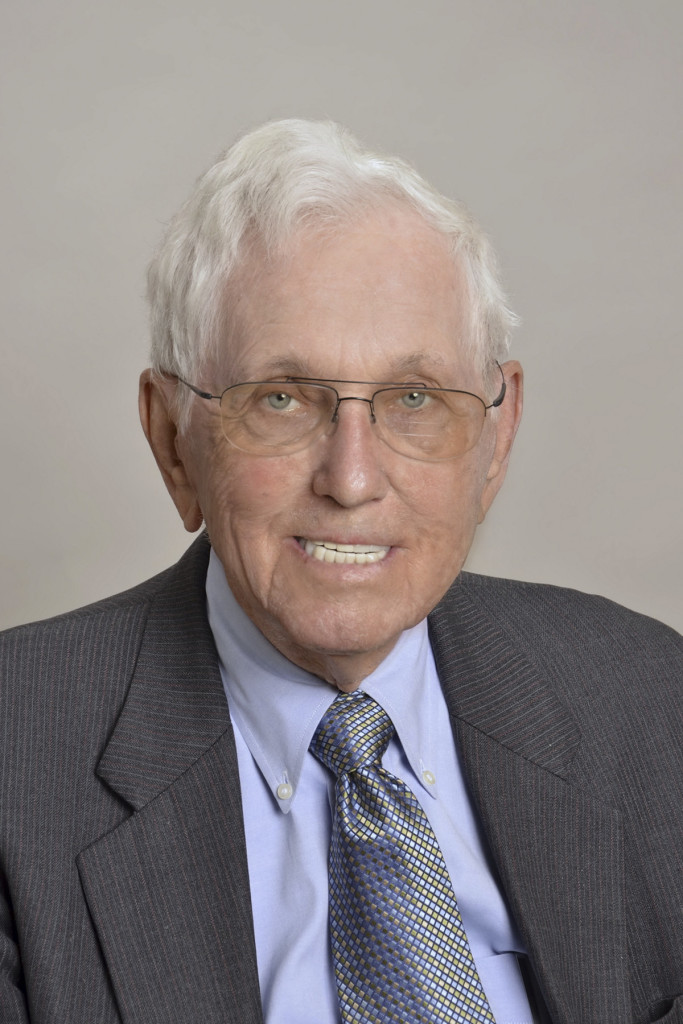 Raymon B. Fogg, Sr. was an entrepreneur who views challenges as opportunities that he met with creativity and vision.

His contribution to the industry, the community and his fellow man was so significant, that he was awarded an Honorary Doctor of Humane Letters degree from Ohio University on May 4, 2014. In addition, he received the 2007 Lifetime Achievement Award from the Northern Ohio Chapter of the National Association of Office and Industrial Properties (NAIOP).

Mr. Fogg founded Ray Fogg Building Methods, Inc. in December 1959. He was also the Chief Executive Officer of more than fifty other companies and partnerships.

In 1959, Ray saw that Northeastern Ohio business needed new facilities that were designed specifically for each customer, and he set out to fill that need. He quickly earned a reputation as an innovator in design build construction. Later, when clients faced a shortage of suitable building sites, Ray expanded into the development of industrial parks. And, when clients ran into financial obstacles, he developed imaginative methods of financing. He completed well over 3,500 building projects, over 3,000,000 square feet of leased space for his own portfolio, and developed five major industrial parks.”

Ray was a licensed professional engineer in the State of Ohio, and has designed many of the structures he built. He was also an expert in land use, acquiring land and developing it for building.

Ray’s lifelong educational and practical background in the construction industry began at age eleven on a heavy construction project with his father. His experience includes highway, railroad and heavy industrial construction, as well as masonry and steel building projects.

Ray served as an officer in the United States Air Force, spending most of his two-year tour of duty as a base engineer. After the Air Force, he was employed by Luria Engineering Co. as general superintendent of their industrial and military construction division.

Ray’s concern for people led him to personal involvement in firsthand on-site disaster response in Central America and Africa. He is known internationally for this work, and served on the boards of several international relief agencies. Ray also served on the national boards of church-related homes and shelters for abused or emotionally disadvantaged children, and skilled care and retirement facilities for older adults. His awards and public recognition for his humanitarian work are too numerous to mention.