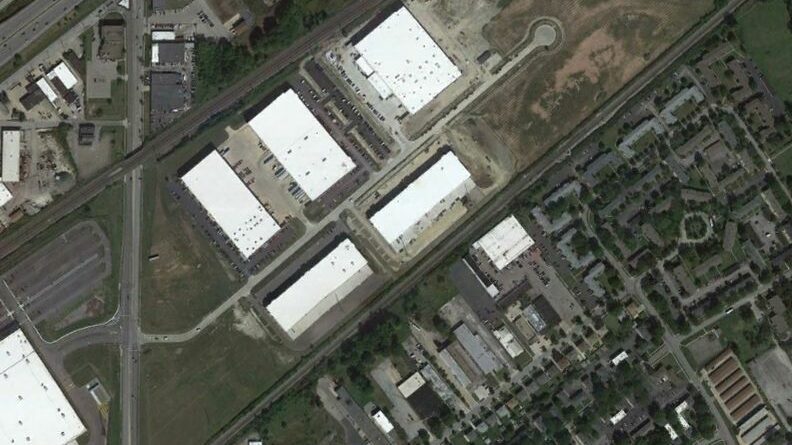 Ray Fogg Jr., president of the family-owned company, said recent experience has encouraged him to be aggressive.

“We’ve found that even when we start buildings on a speculative basis, we wind up getting them leased by the time we finish them or soon after,” Fogg said.

Next up at Bluestone Business Park in Euclid is a 75,000-square-foot building at the southeast corner of Bluestone Boulevard and East 260th Street.

And in Stow, a 247,000-square-foot structure is planned for Seasons Business Park. That building will open a second phase of the park on the southwest side of the Seasons Road interchange with State Route 8. It will require building a 1/3-mile street with utilities to convert the greenfield from raw land to a ready-to-build industrial park with sites available for new structures.

The new street will be called “Gray Lane,” since the first phase of the park has a street named “Scarlet Lane.” Fogg said the street names were suggested by the late David Brennan, the Akron lawyer, developer and business owner, to pay homage to Ohio State University. Brennan and Fogg launched the park as a joint venture five years ago, with Brennan, and now Brennan’s heirs, contributing land for the park.

The second phase of Seasons Business Park is in development because the first phase, on the opposite side of Seasons Road, is fully developed with four buildings. It has about 600,000 square feet of rentable space, and just 40,000 square feet is left available, Fogg said.

Several substantial prospects are so interested in space in the next building that Fogg said the joint venture might consider adding a second building this year. He declined to identify the prospects because leases, of course, are not yet signed.

After building the next structure at Bluestone, Fogg will have sites for two buildings left for the future. The next structure there will be constructed so it can accommodate multiple tenants, he said, even though large tenants have taken up most of the space at the existing five buildings in Euclid.

“We felt that Euclid would have more manufacturing companies locating there, as so many are located in the area, and we have a few, but for the most part we’ve been surprised” that e-commerce and distribution companies have been Bluestone’s main tenants since the park opened in 2014, he said. The new industrial park repurposed a long-empty massive factory dating from World War II as building sites.

The market is emboldening the company to press forward.

“So little space is available in the market, and we and our competitors have so little empty space in our properties, it makes senses for us to develop,” Fogg said. He also noted that lenders are eager to lend to industrial properties because of strong demand for such buildings.

Terry Coyne, a Newmark vice chairman and head of its industrial unit, said, “Fogg has done well with both parks. It makes sense to keep on building.”

In a report on the industrial market, George Pofok, a senior vice president at the Cushman & Wakefield Cresco real estate brokerage in Independence, said 10 large, contemporary buildings were started in Northeast Ohio last year without tenants committed to them in advance.

“This is the largest boom in speculative buildings we’ve ever seen in here,” Pofok said. “You have quality companies here and tremendous deals are getting done. It has all made building industrial property in Northeast Ohio sexy again.”

He said the result is out-of-town developers jostling with locals for deals.