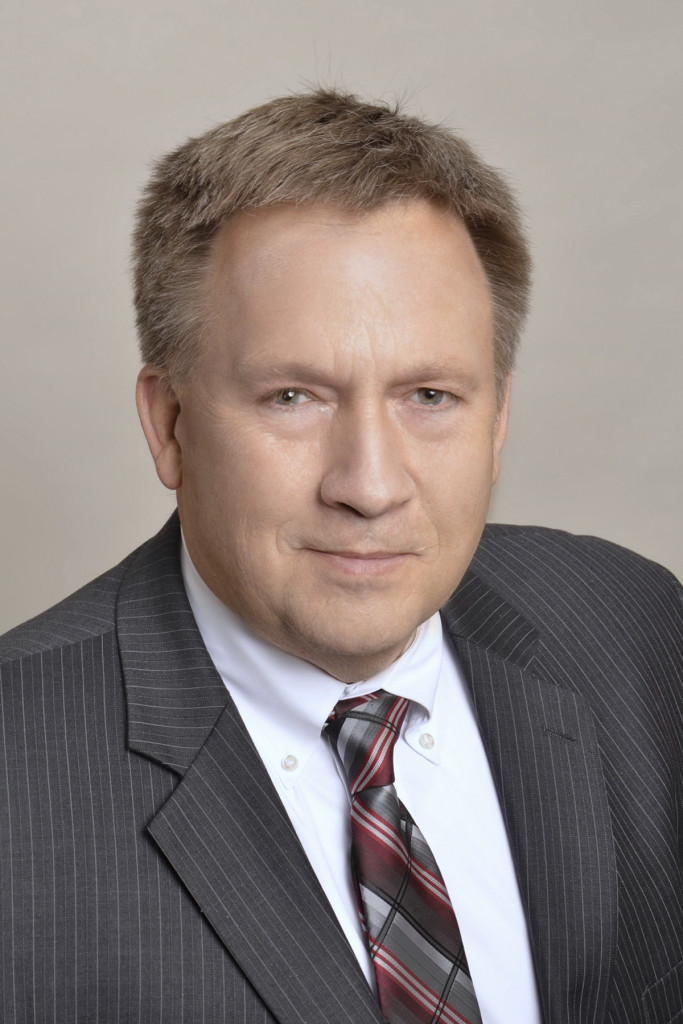 Rick joined the Company in 1979 as a project superintendent. In 1985, he was promoted to a sales and management position, and in 1992 was named Vice President.
Rick is a native of Cleveland. He attended Normandy High School and Cleveland State University, graduating in 1979 with a Bachelor of Science degree in civil engineering. He obtained his Professional Engineering Certificate and was admitted to professional practice in the State of Ohio in 1985. He is a fully certified paramedic and an officer on the Broadview Heights Fire Department where he is lieutenant in charge of the entire Emergency Medical Service.

Through Rick’s efforts, we have dramatically improved the quality and performance of our construction operations. He has established new standards for design, investigation, inspection, estimating, scheduling, and purchasing. In addition, he has been instrumental in the training and development of our engineering and project management staff.